The MasterMind Series: What is Microservices?

You may have heard the term ‘microservices’ floating around more and more lately – but what are microservices, and how can they benefit you and your..

title You may have heard the term ‘microservices’ floating around more and more lately – but what are microservices, and how can they benefit you and your finance team?  We recently published our research report, Transformational Journeys: Finance and the Agile Organisation, which we created alongside the Association of Chartered Certified Accountants (ACCA) and Chartered Accountants Australia and New Zealand (Chartered Accountants ANZ). As part of a new series of articles, the MasterMind Series, I will be explaining some of the more complex topics raised in the report. Today, we are starting with microservices, which is explored in the report in conjunction with hybrid working and cloud technology. Access the full research report for more insights, including discussions on agile working, value cases and more.  Access Research Report So, what are Microservices? There is no single definition of microservices, however they are widely considered to include the following: Processes that operate over a network using technology agnostic protocols such as HTTP Services that are organised around business capabilities Services that are implemented using the most appropriate programming language, database or hardware environment Services that are small in size and focused on messaging and are decentralised. They are often built and released by automated processes The use of microservices architecture marks a clear change from previous ways of operating. As David Armano comments for Forbes: In the first wave of the web, led by Amazon and e-commerce, most companies implemented what was referred to as a ‘waterfall’ process to build websites. Modelled after industrial era type manufacturing such as an assembly line – these processes prioritized steps, phases, internal testing and then a final launch in linear and sequential fashion Today, most tech companies (and business enterprise alike) follow some form of an agile process to build and maintain their digital ecosystems. The Agile process looks less like a series of concrete cascading steps and more like multiple cycles that test and iterate changes to code based on real time feedback.” Microservices architecture stands outside the traditional monolithic application architecture; it is self-contained pieces of functionality with clear interfaces, as shown in the diagram below.

Business leaders are loving microservices The shift towards microservices, facilitated by the Cloud, has created opportunities for organisations to be more responsive and flexible.  This agility is seen in the behaviour of many industry leaders. One example of this is the release of multiple micro-changes to their software every day. Google release changes 50,000 times a day. GiffGaff, a large telecommunications company in the UK, releases changes 2,000 times a day. This happens very subtly – users may not even recognise that an app has updated. Armano remarks on social media usage of microservices in his Forbes piece: “Facebook is famous for ‘beta testing’ platform features with test groups before rolling out significant new features to mass audiences”. If major business are making use of microservices, there’s no reason why you shouldn’t see them as a potential solution to improving your finance processes. What can they do for you? Let’s cut to the chase. Why should you bother with microservices? Well, Microsoft outlines the benefits as follows: “Each microservice has an autonomous lifecycle and can evolve independently and deploy frequently. You don’t have to wait for a quarterly release to deploy a new feature or update. You can update a small area of a complex application with less risk of disrupting the entire system. Each microservice can scale independently. Instead of scaling the entire application as a single unit, you scale out only those services that require more processing power or network bandwidth. This fine-grained approach to scaling provides for greater control of your system and helps to reduce overall costs as you scale portions of your system, not everything.” I’d say that this explanation makes one thing pretty clear: if you haven’t yet considered microservices architecture for your finance processes – you probably should. Where to go next If you want to learn more about microservices, cloud technology or other topics to do with agile and hybrid working, read our full research report on Transformational Journeys: Finance and the Agile Organisation. To access the full report, please click on the button below. Access Research Report

The post The MasterMind Series: What are Microservices? appeared first on Generation CFO. 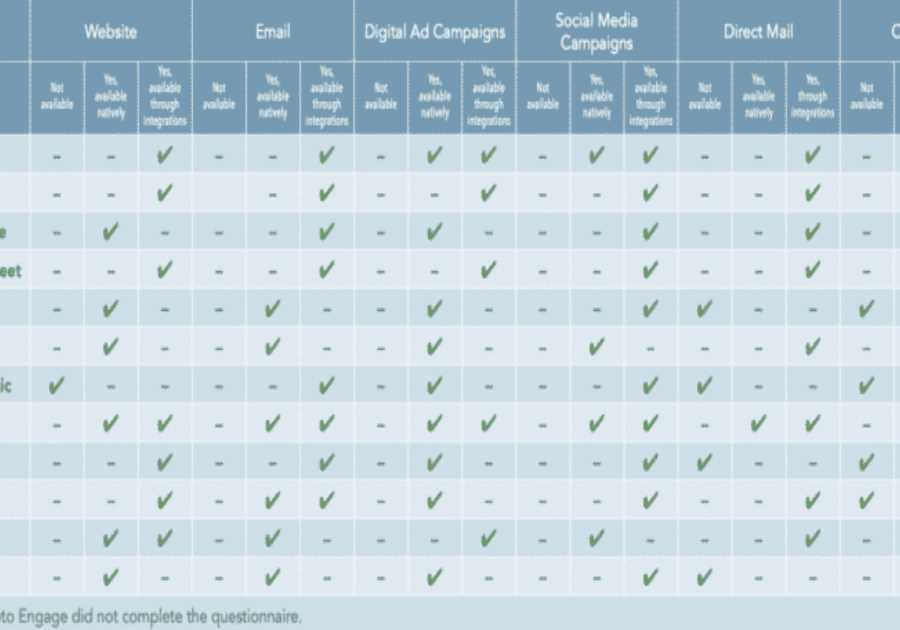 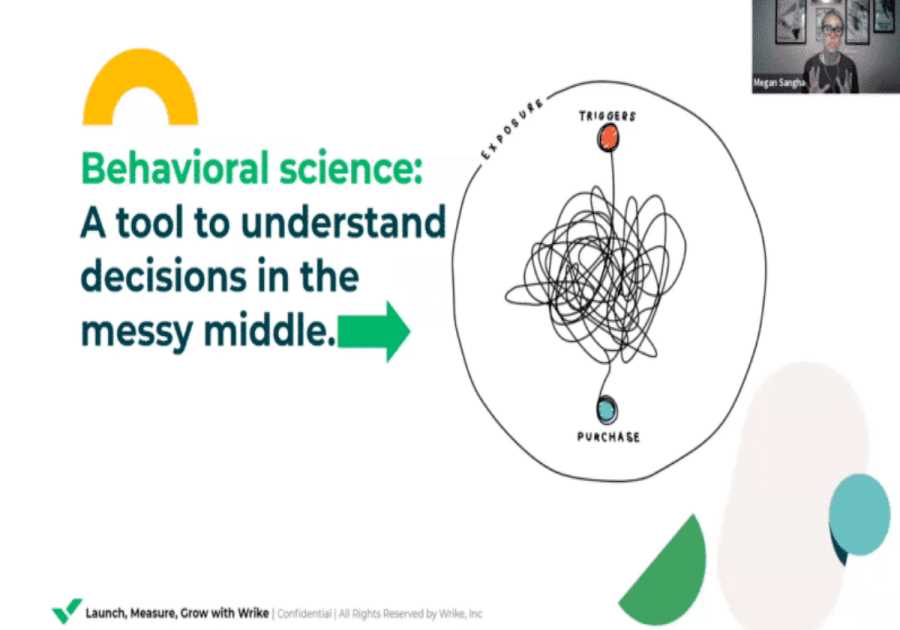 How marketers can use behavior data to improve customer experiences 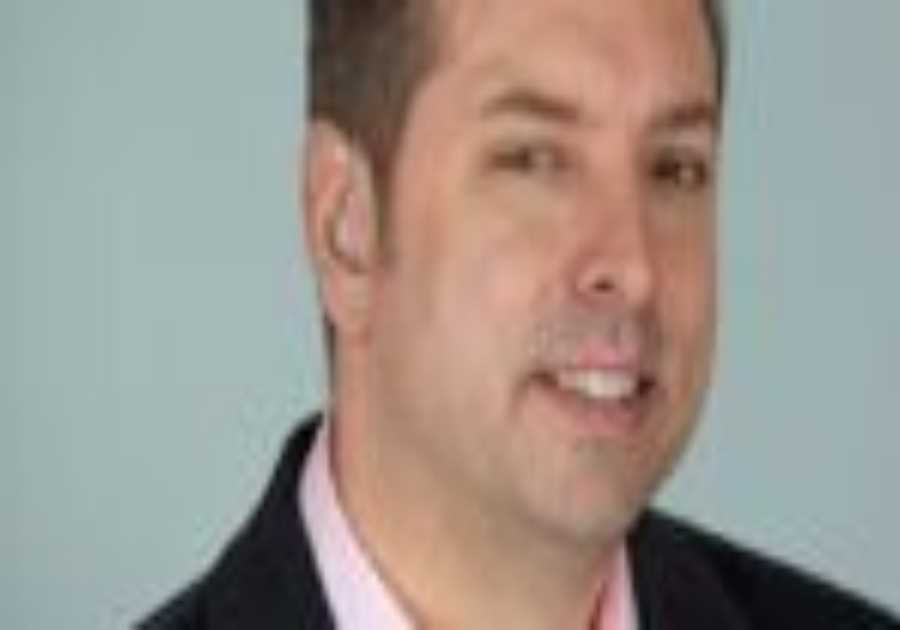 Five signs that it is time to rebrand the business 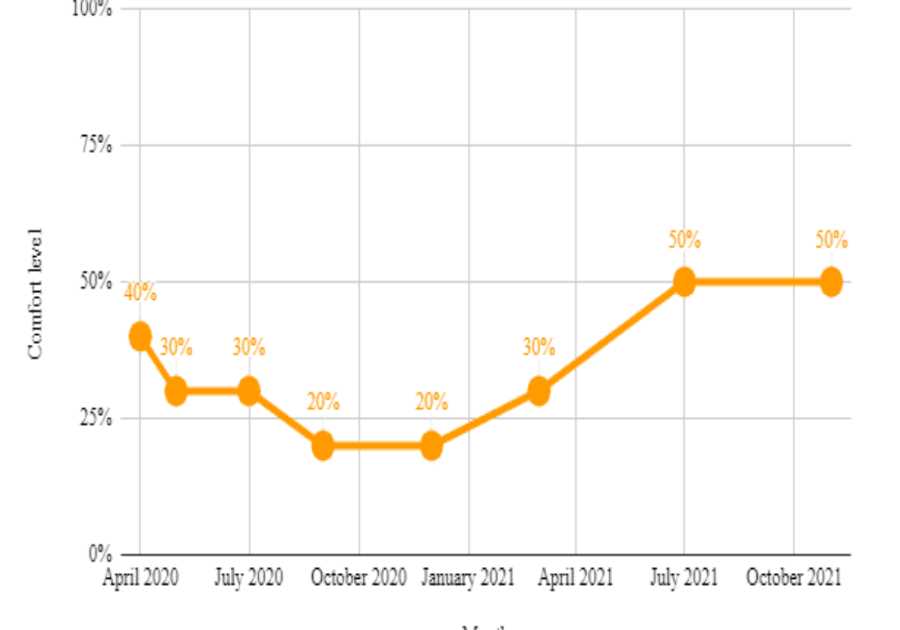 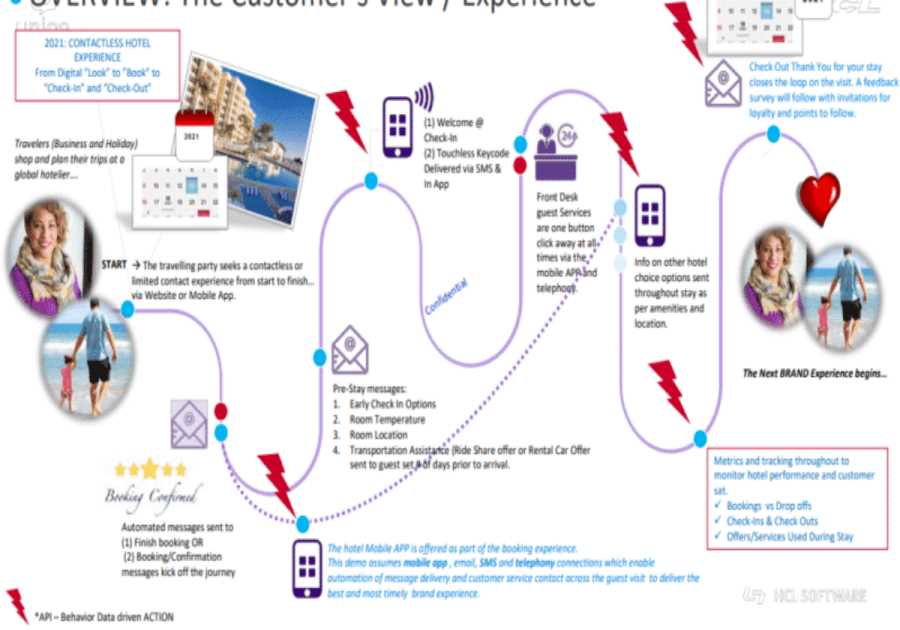 Three strategies to improve customer journeys in any channel