Delaware: To Flip Or Not to Flip? This is the question

The U.S. share of global venture investment has held steady at around 50% for the past five years. It was 51% in 2020. While this is down from an 84% share in 2004, and 90%+ share throughout the 1990s, high-growth tech companies with global market opportunities and unicorn potential would nonetheless be foolish not to consider the possibility of accessing the U.S. VC market.

There’s just one catch. Early stage (Seed and Series A) investors in the U.S. are seldom interested in investing in a foreign entity. For a myriad of tax (e.g., the capital gains tax benefits of owning Qualified Small Business Stock), governance, and legal reasons, they will only invest in U.S. corporations. Not only that, but they almost universally insist on investing in U.S. corporations incorporated in Delaware. Fortunately, there is a relatively simple way to accommodate this requirement – a transaction that is colloquially referred to as a “Delaware Flip”.

The following chart shows the impact on the corporate entity structure: 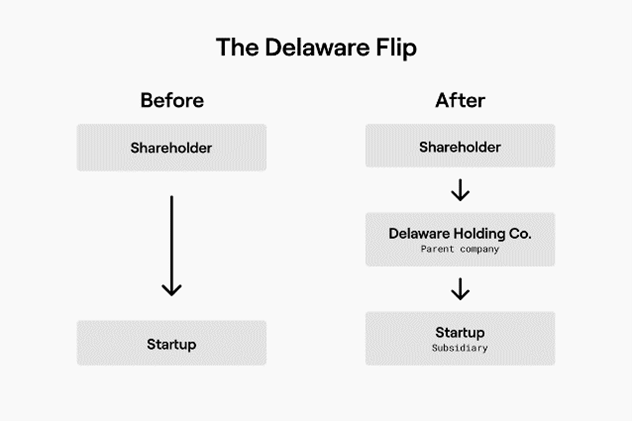 The U.S. venture fund is then free to invest in the newly created American company.

Other Conditions Precedent to Getting Funded

It is important to note that while the establishment of a U.S. holding company is often a necessary condition for U.S. investors to lead a Seed or Series A financing, it is likely not the only requirement. Investors may also require the establishment of a significant U.S. dimension to the operations of the company. This could include:

Advantages of a Delaware Flip

There are several potential advantages that should be considered:

The U.S. therefore remains the optimum country in which to raise growth capital.

There are several potential disadvantages that should be considered:

To Flip or Not to Flip? That is the Question

One of the most important deciding factors in determining how to set up North American operations is whether U.S. venture capital funding is anticipated to be a necessary part of the equation. If the answer is “yes,” then a Delaware Flip should be contemplated.

On the other hand, conventional wisdom is that a larger percentage of later stage investors (Series B+) are willing to invest in foreign entities. So, timing of anticipated funding rounds versus the go-to-market plan should be considered.

If the foreign entity does not need equity investment from U.S. investors, it does not necessarily have to do a “Delaware Flip.” It might be better to create a Delaware subsidiary of the foreign parent.

To make an informed judgment requires careful financial planning to establish the timing of funding requirements and the best sources of capital, along with thoughtful discussions with potential U.S. investors, attorneys, and tax advisors to understand the implications for the company, its employees, and its existing investors.

How vcfo Can Help

If you are a foreign company looking to expand into the U.S. market and/or to raise institutional growth equity in the U.S., vcfo can help with the following: the accounting and financial planning to support that transaction, introductions to trusted legal and tax advisors, C-suite recruitment, and taking care of your ongoing financial and HR requirements on a fractional basis.

The post Delaware: To Flip or Not to Flip? That is the Question appeared first on vcfo. 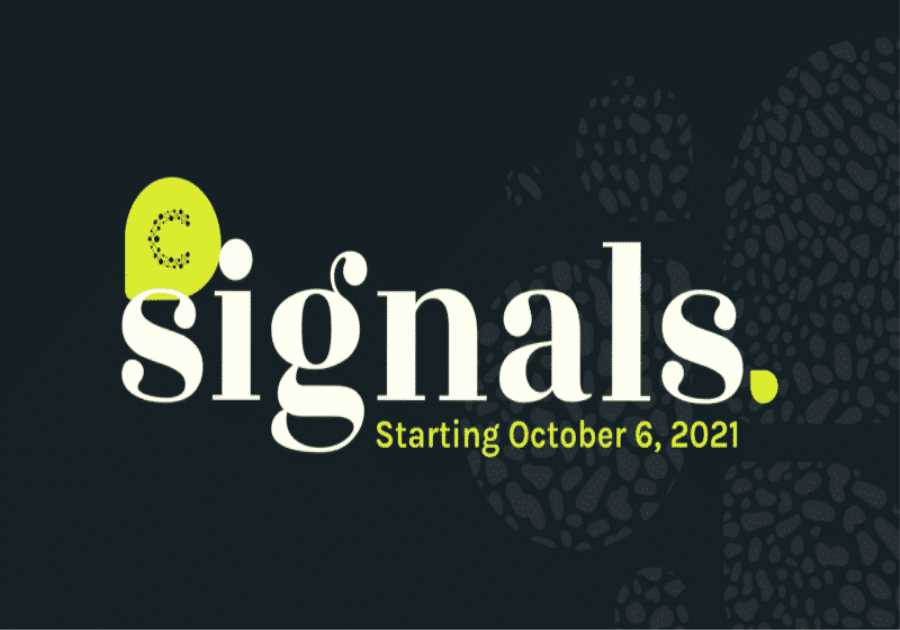 Four ways that marketers can transform innovation into action 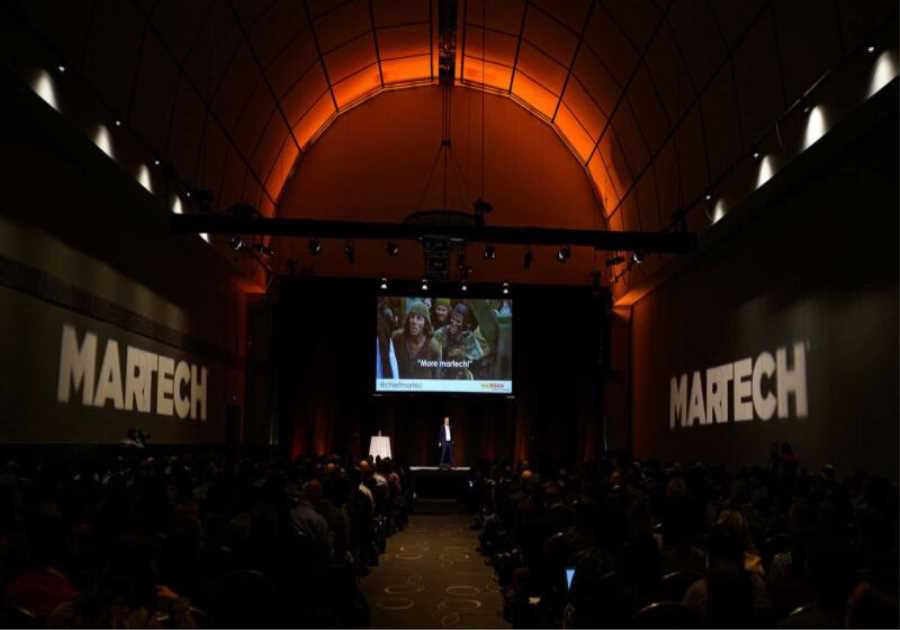 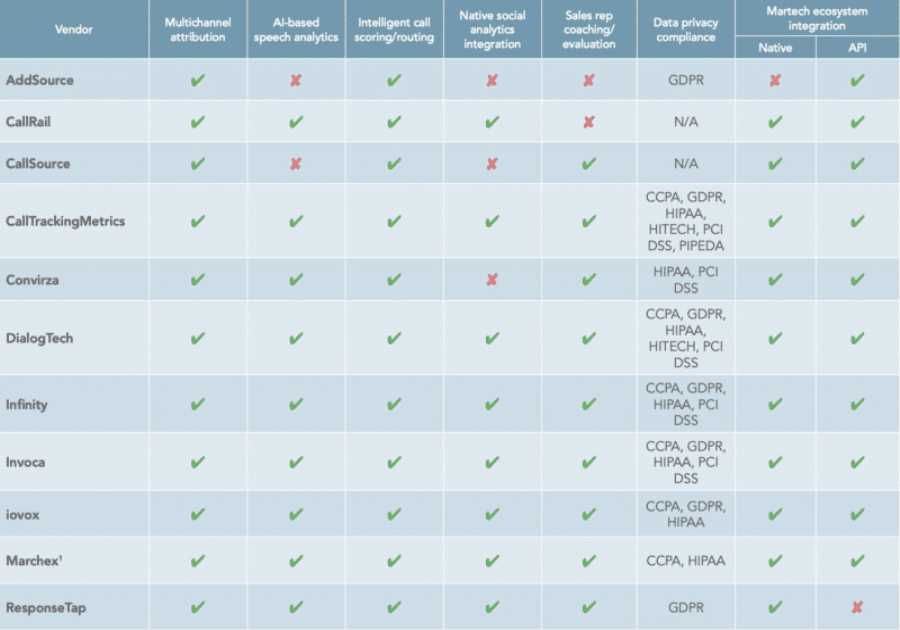 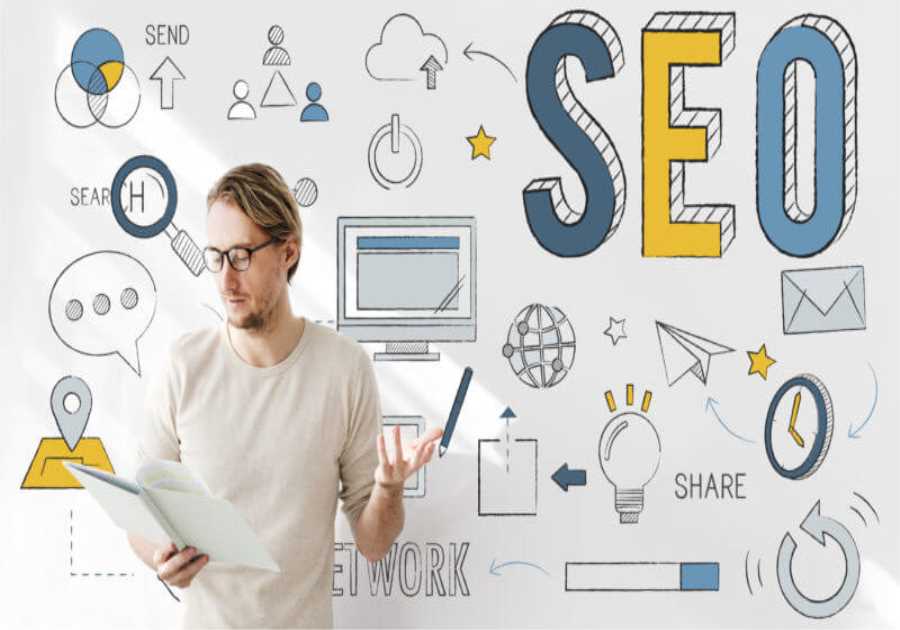 What are SEO platforms and how can they help marketers to be found on search engines? 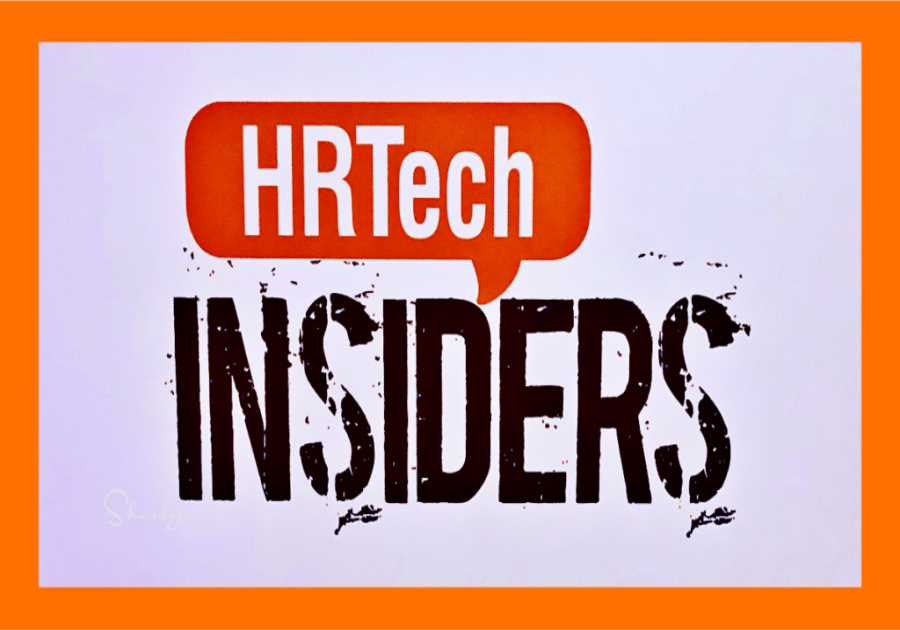 Your technology strategy must include building the perfect tech stack 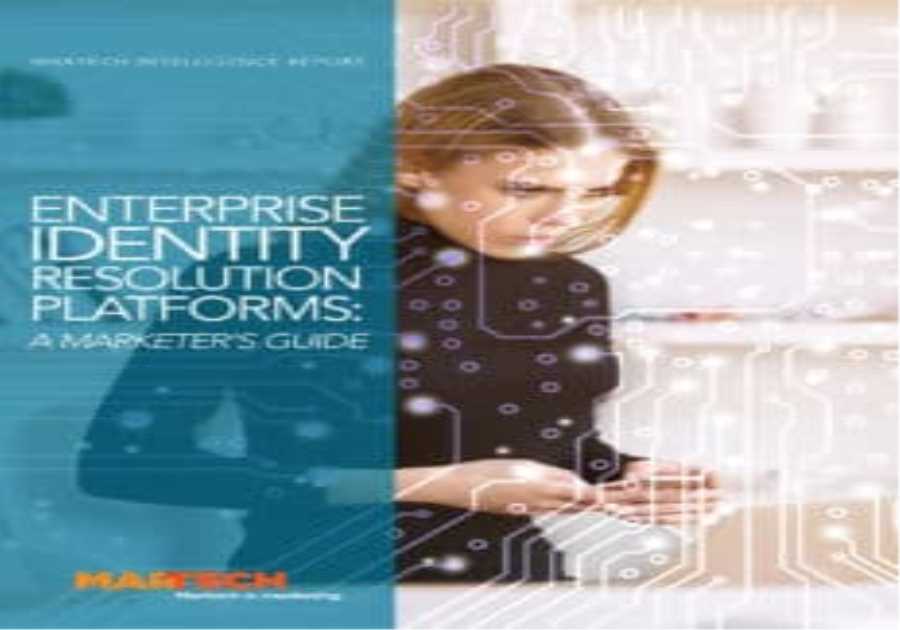 Personalization can be used to create marketing moments

Creative briefs: Marketoon for the Week