Is 2019 a turning point for women executives?

On International Women’s Day today I find myself asking could it be that the momentum is finally building to escape velocity? Escape from a world.. 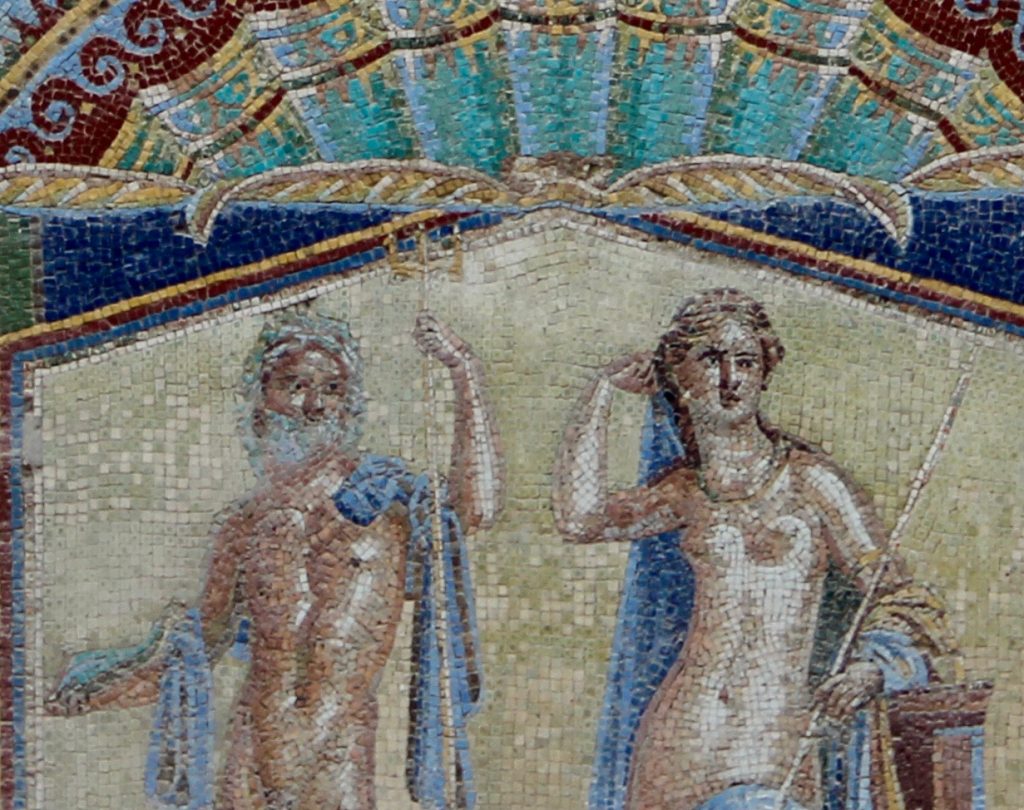 On International Women’s Day today I find myself asking could it be that the momentum is finally building to escape velocity? Escape from a world where the majority of corporate power is held by white men? It feels like it.

The new California legislation requiring the boards of companies who have their headquarters in California to have women on their boards may or may not be constitutional but for the first time it is absolutely forcing the conversation. I’ve been raising this issue for many years now and for the first time I feel the wind at my back. I am now getting frequent inbound inquiries asking for suggestions of women I know who would be qualified as board directors, sometimes even from men who have been die hard opposers to the need or benefit of adding a woman (or one woman more than me) to their boards.

As any recruiter who has been working on getting women onto boards for a while now will tell you this is not a supply problem. There are plenty of highly qualified CxOs who are female and interested. It’s been a demand problem, especially when the easiest objection to put up is the director must have prior public company board experience which perpetuates the bias to older men. Now it’s finally changing.

We are also seeing, on the heels of the #MeToo movement, that executives who sexually harass their employees, or have affairs within their company, are no longer tolerated. Even a couple of years ago this was not the case as I saw to my dismay but it’s clear now the objectification of women in the highest corridors of power holds them down. Some of the most senior executives are now being brought down by their failure to respect the women around them. It’s about time.

We have the largest number of women in the Senate and in the House of Representatives in history – potentially energized by our current political environment – but maybe also because women are finally coming into their own politically.

And maybe, just maybe, the toxic conversation towards women that we see at the highest level of our government is the dark just before the dawn. Are women finally reaching into enough levels of power that the resistance to us sharing power is having its last, blustering hurrah?

I choose to believe so.

The movement to put women onto boards is profoundly important. In no way will this lower the quality of directors (as several men have told me) but will instead improve the quality of the conversation and the financial results of the companies. Less group think, less clubby agreeing. More diverse input and, I often see, less of the old and tired conventional input. Women who have made it to the top of their game in 2019 have had to work harder and be smarter to get there – they are often over qualified before they come to the table. If a woman graduated in the 1980s or 1990s I guarantee she has at some point had to out-work and out-smart the men around her to get ahead. The unconscious bias has been powerful and unrelenting but when you meet women directors and CxOs today they are impressive because they have had to be to get to where they are.

And I believe the tide has turned, the momentum is building, and we are entering a world where power can be shared across genders.

The post Is 2019 a turning point for women executives? appeared first on The Grassy Road.

Read More
Did you miss our previous article...
https://smbmanagement.solutions/chief-executive-officer/talk-in-powerpoint-not-in-word
womenexecutivesturningpoint 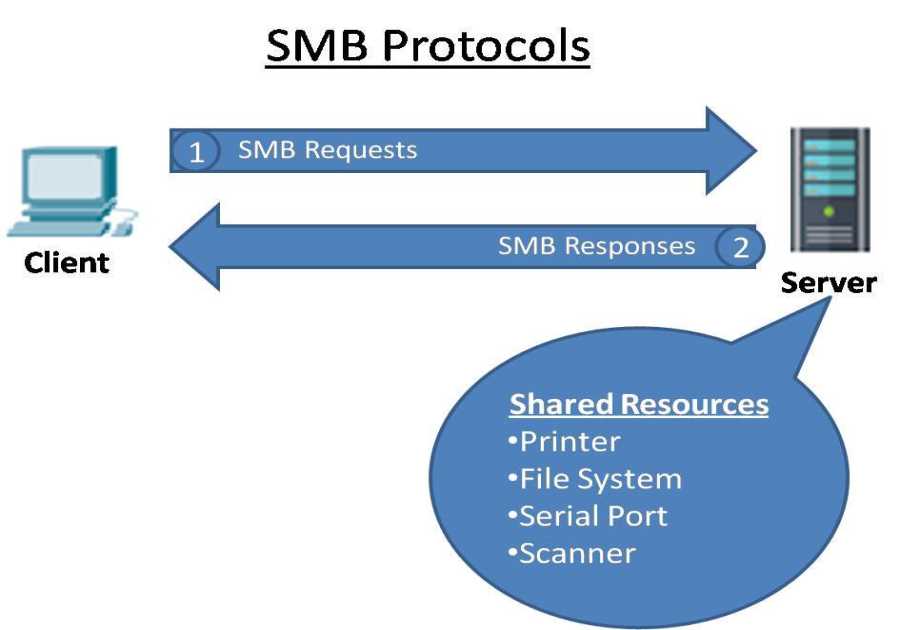 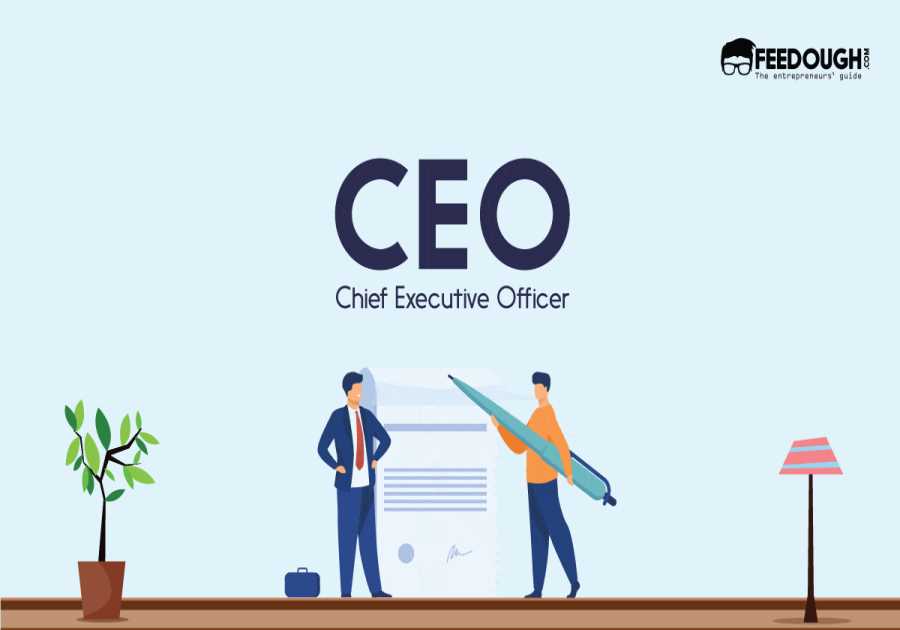 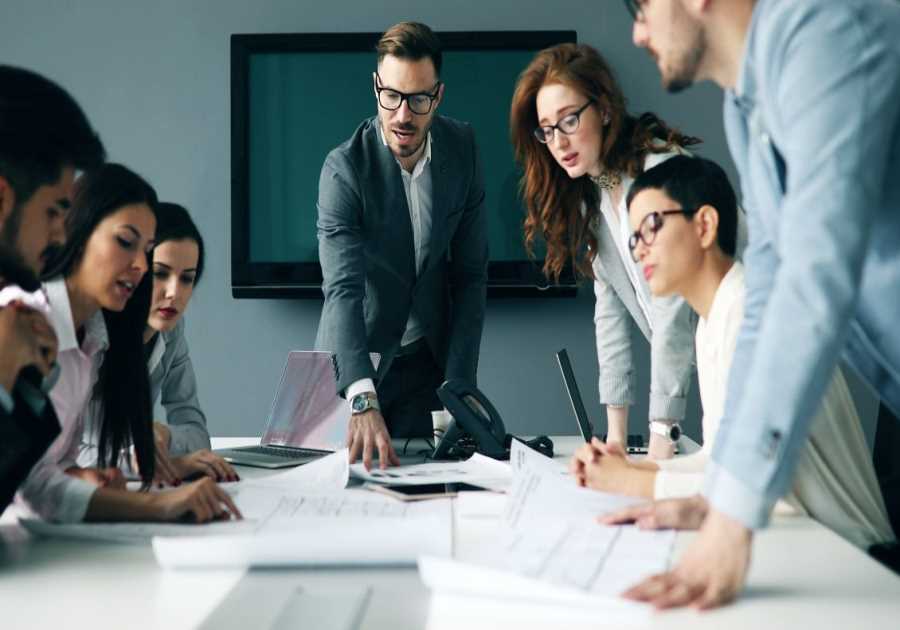 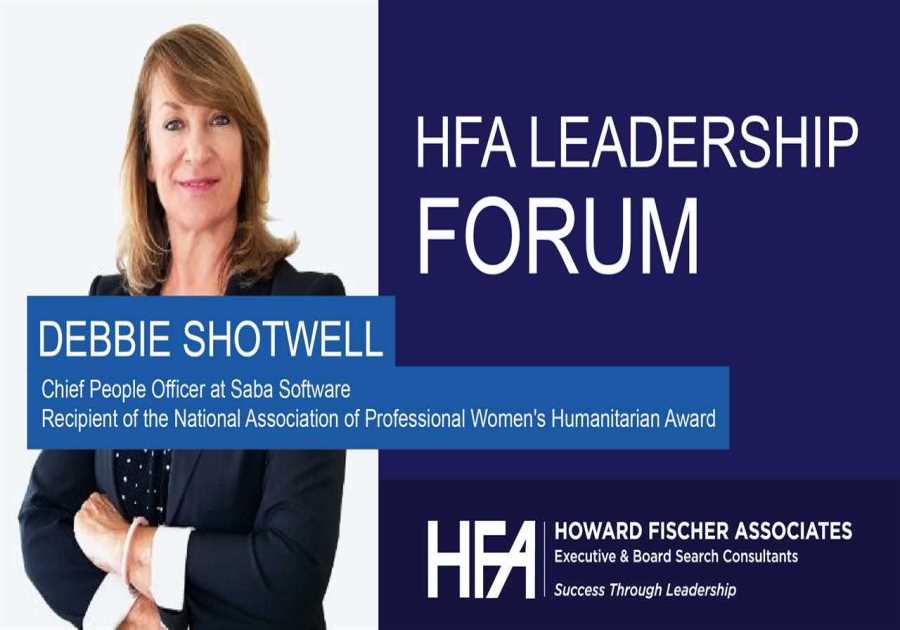 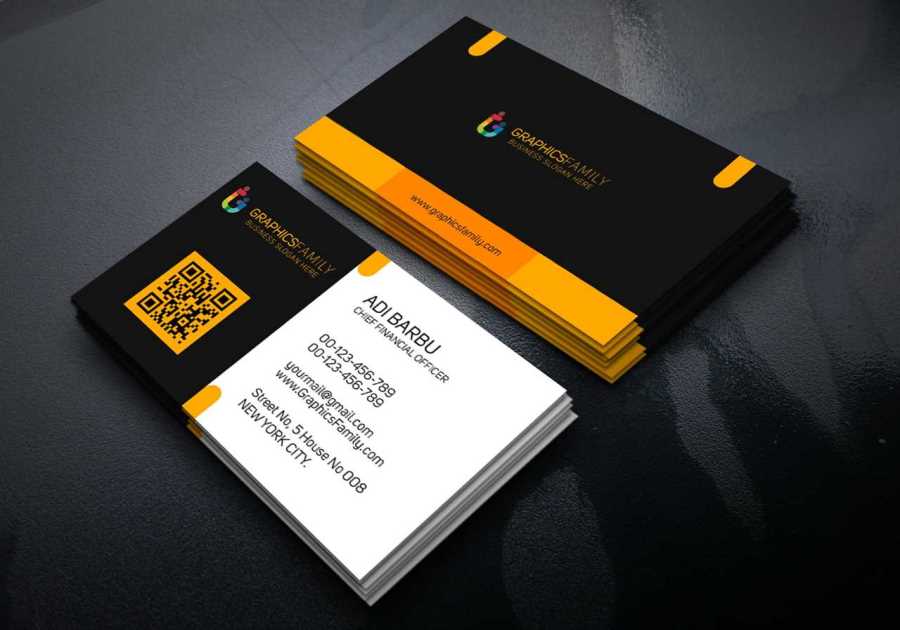